Quotes received. The IRAN inspection is not much cheaper than a full overhaul. This is understandable, since we are talking about full engine teardown to make sure the detonation did not affect the crankshaft, camshaft or other essential components.

Asked my mechanic to remove the engine and deliver it to Victor Aviation in Palo Alto. They are a local shop, with seemingly good reputation (confirmed later).

Toured Victor Aviation facility in Palo Alto. Jeff Decker, Shop Operations Manager, showed me around the facility and explained many of their processes, illustrating them with examples of engines being remanufactured.

Over the weekend, I did a ton of research on Victor, and it seems they are a shop with really good reputation, but they are quite expensive. I don’t mind them being more expensive, I just want solid performance and reliability, and they are apparently very good at both. Their turnaround time (3 weeks, probably 4-5 weeks with full overhaul) seems much more acceptable than other reputable shops I checked, like Ly-Con and Barrett. Decided to go with Victor, hoping that my engine will look like the one below. 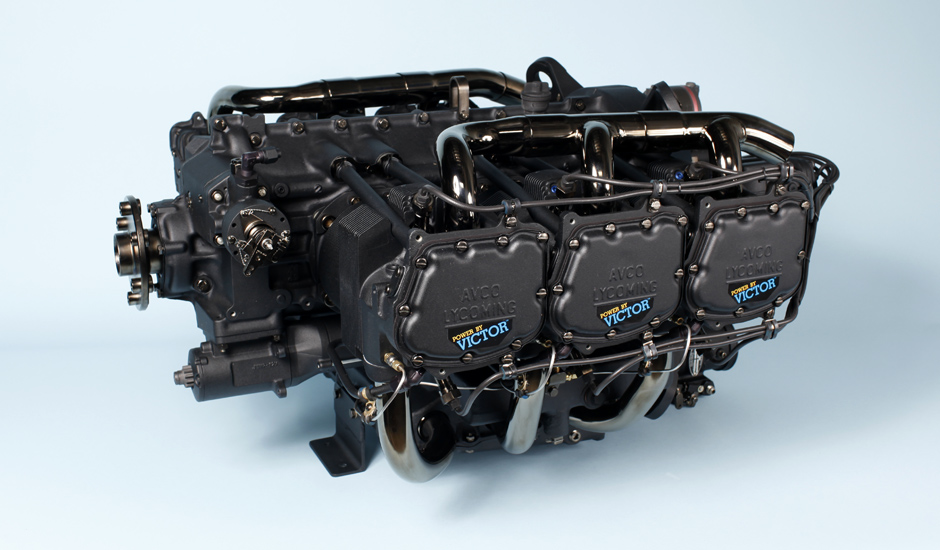